Arjan Scheer writes regularly for various media about architecture and urban planning. The focus is on: social cohesion, religious architecture, sustainable urban planning and (self)regulation of spatial processes.
Recently, articles have appeared in the Reformatorisch Dagblad en on the architecture site of the Netherlands; Archined.

Archined June 22nd 2009 Article on the architecture website of the Netherlands about the notion ‘Creative City’. The article explores the situation around the stimulation of creative urban neighborhoods in Rotterdam as well as in London. The article advocates the entrepreneurship of creative actors in favor of a dependency on governmental funding. Aid should only be directed at supporting urban processes that are a quality for the city as a whole and that give the city a deeper meaning for its inhabitants.

archetypen Publication of an explanatory text on the graduation project ‘Liturgisch Centrum’ . The little book is designed by Jeroen Barendse and Thomas Castro who later formed; Lust. 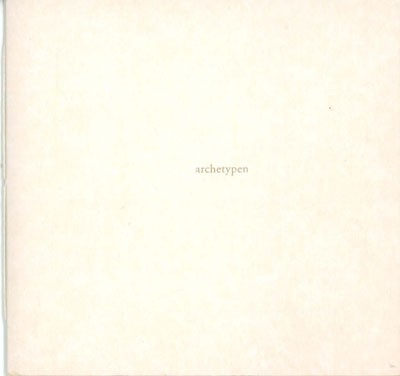 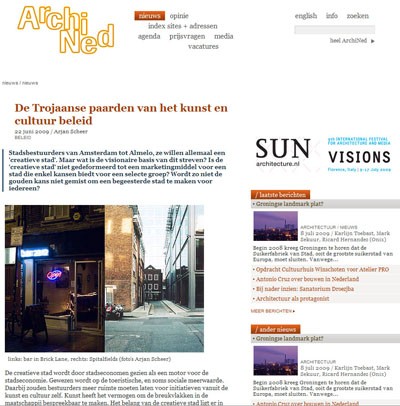 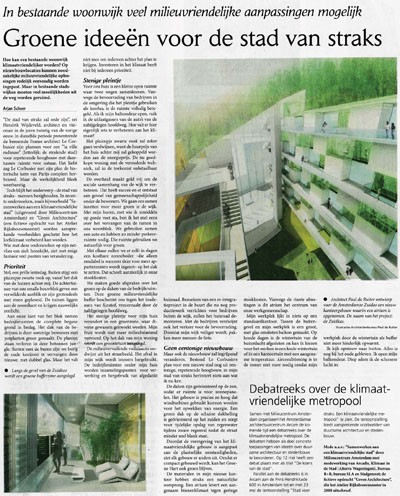 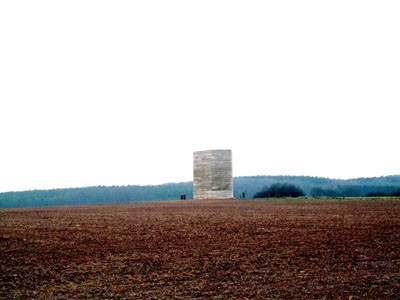