Work by Arjan Scheer is published in the following books and magazines:

europan 7, Suburban Challenge, Urban Intensity and Housing DiversityPublication about the results of the Europan 7 competition featuring Arjan Scheer’s submission for the Bakema neighbourhood in Geuzenveld, Amsterdam in the section showing the selected projects. The book also includes an article by Harm Tilman (main editor of magizine ‘De Architect’) in which the submission is discussed.

Product Design Diversity This book features an article in the section ‘Urban Utopians’ about the work of Arjan Scheer. This book about Alumni of the department Product Design of the Academy of Arts in Arnhem shows also the work of Marcel Wanders of the label Moooi and work by contemporary Fredie Stevens, shoe designer by Victor & Rolf.

Wonen op niveau Publication about the results of the competition ‘Wonen op Niveau’ (First class living) for the district of Roombeek in Enschede, NL. The proposal by Arjan Scheer (which earned an honourable mention) is published. The book acted as source of inspiration for private house builders in Roombeek. The layered brick facade design, the design by Arjan Scheer that got the honourble mention, can be found in the realised version of the Roombeek neighbourhood.

Mark no. 53 The prizewinning design for Shenzhen Bay Super City that Arjan Scheer made in cooperation with Urban Future Organization has been published in the column ‘Notice board’ in the December/ January 2015 issue of Mark Magazine. 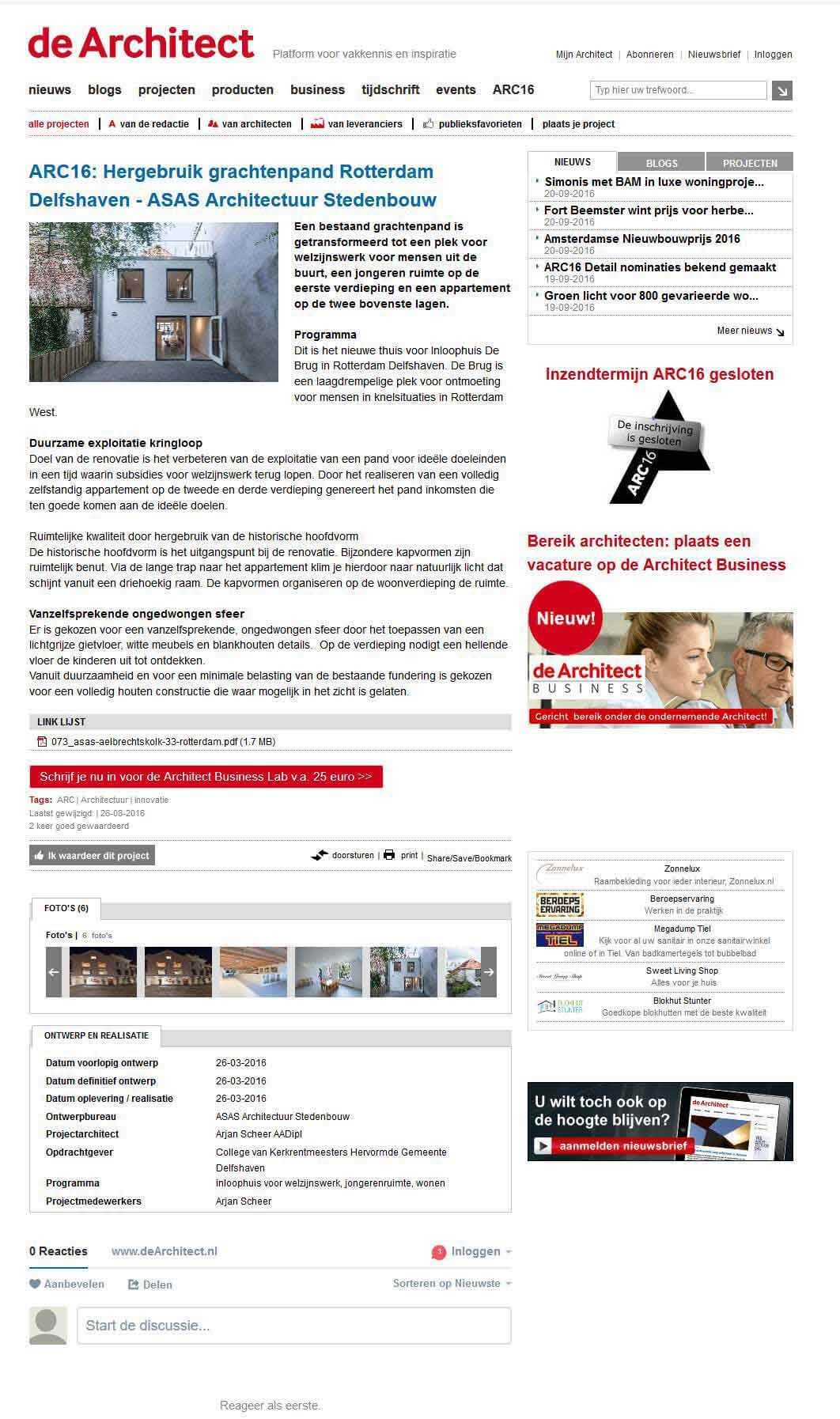 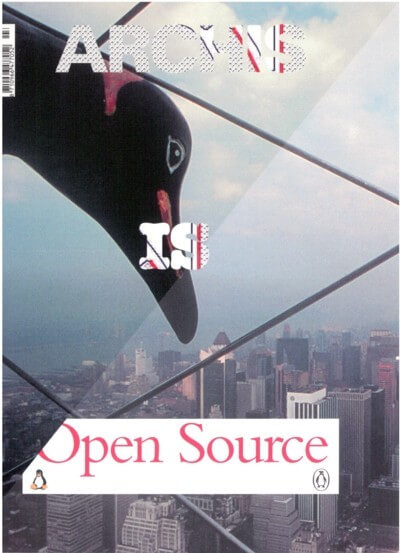 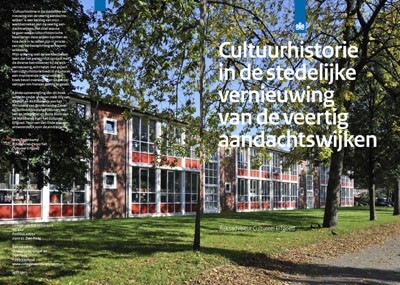 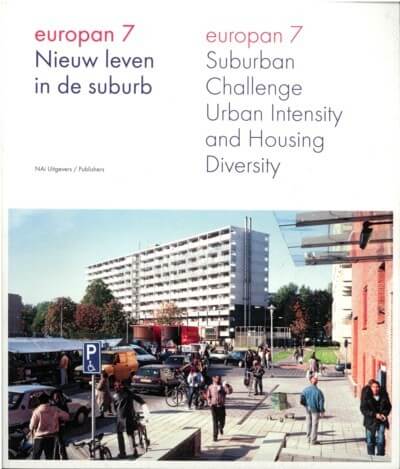 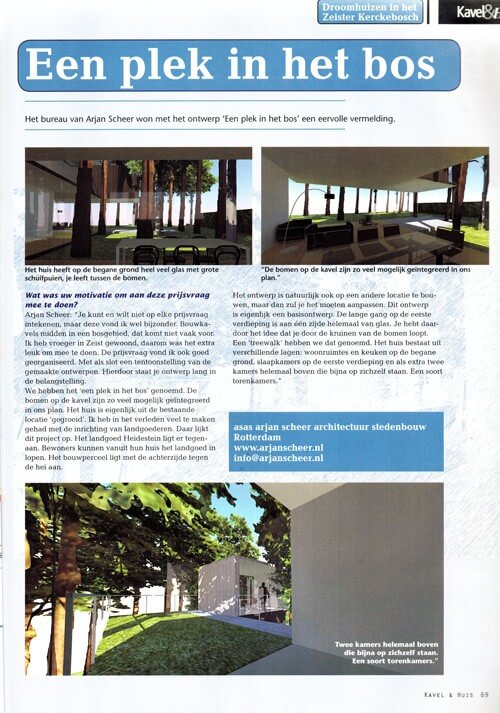 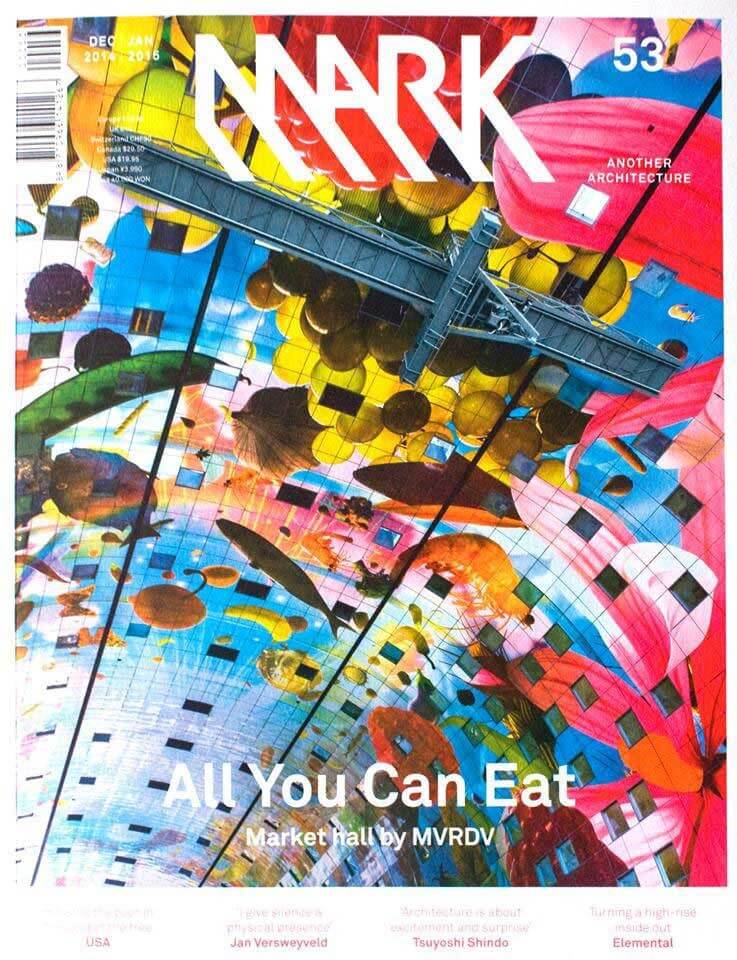 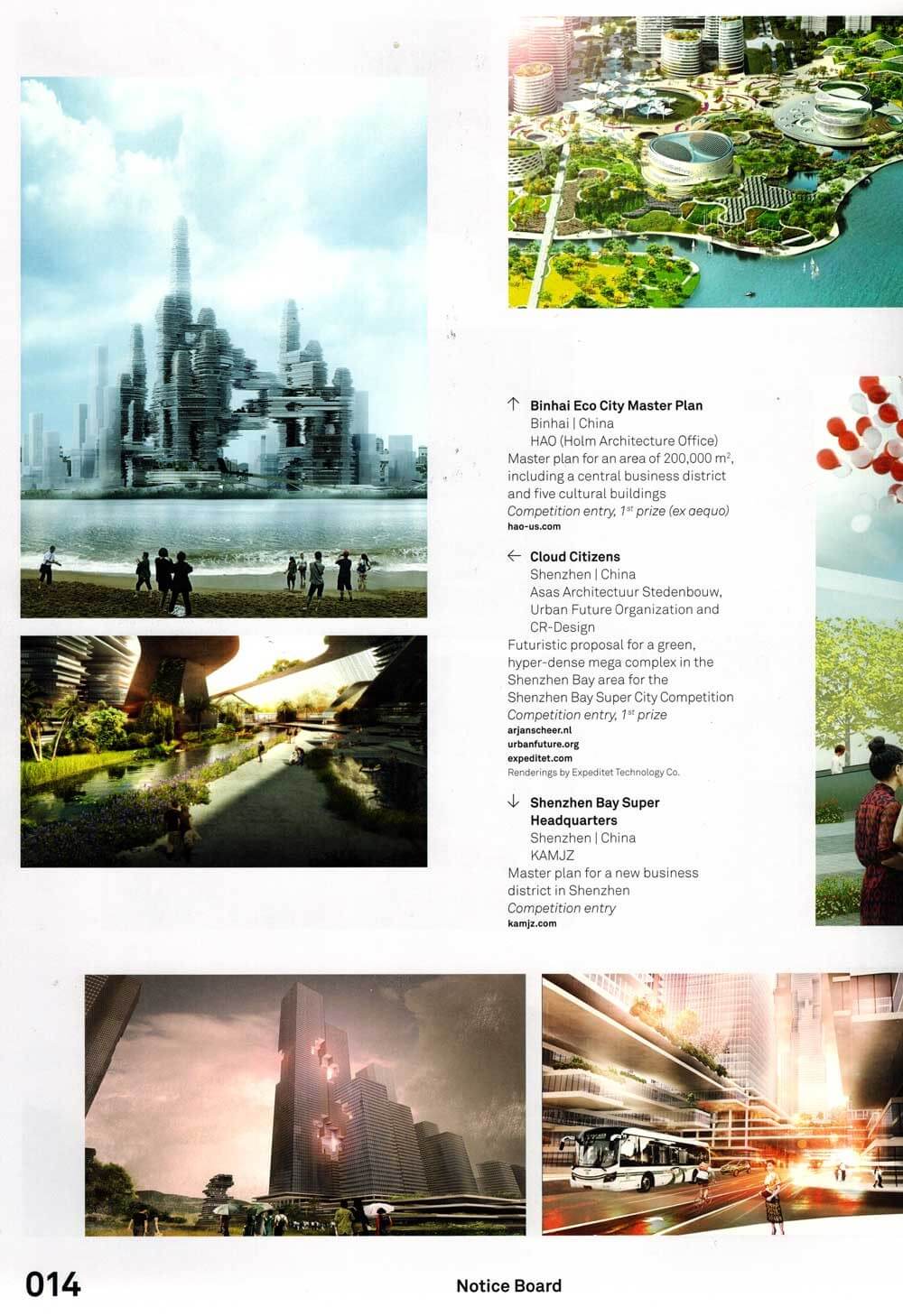 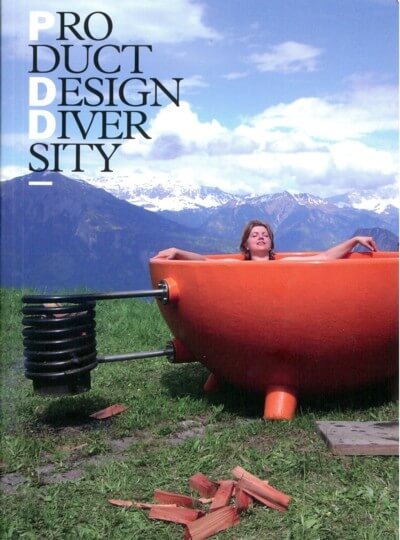